Elizabeth brings a well-rounded background to producing as an actor, writer, director, casting director and coach.  On the other side of the camera, TV/film guest appearances include HOUSE, WOMENS MURDER CLUB, VERONICA MARS, SLEEPER CELL, ER, J EDGAR, SHILOH SEASON, JANUARY MAN.  She has performed numerous roles on stage in New York, LA and regionally and been a Master Theatre Teaching Artist on the Los Angeles Music Center roster and LA’s Best, as well as a private acting/audition coach. She is a member of SAG-AFTRA and AEA.

Elizabeth’s motto: Work hard and be nice to people. 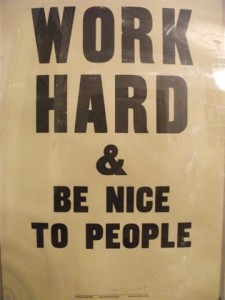